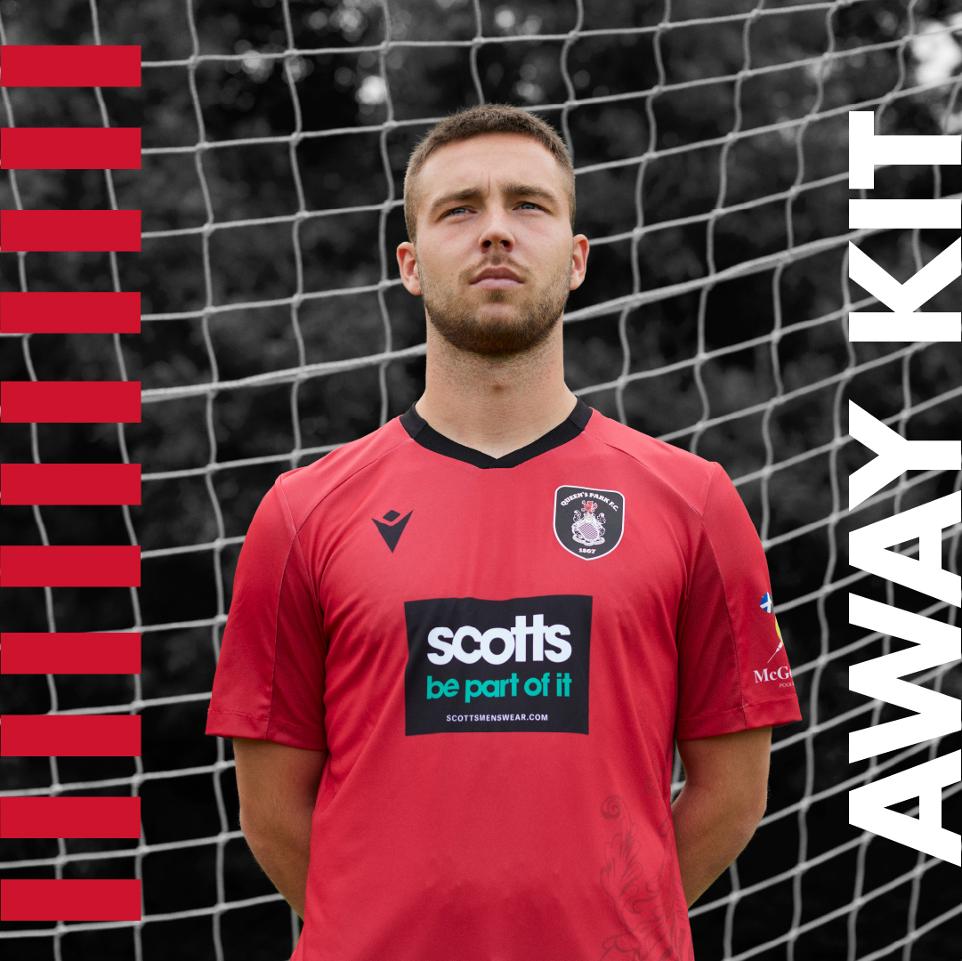 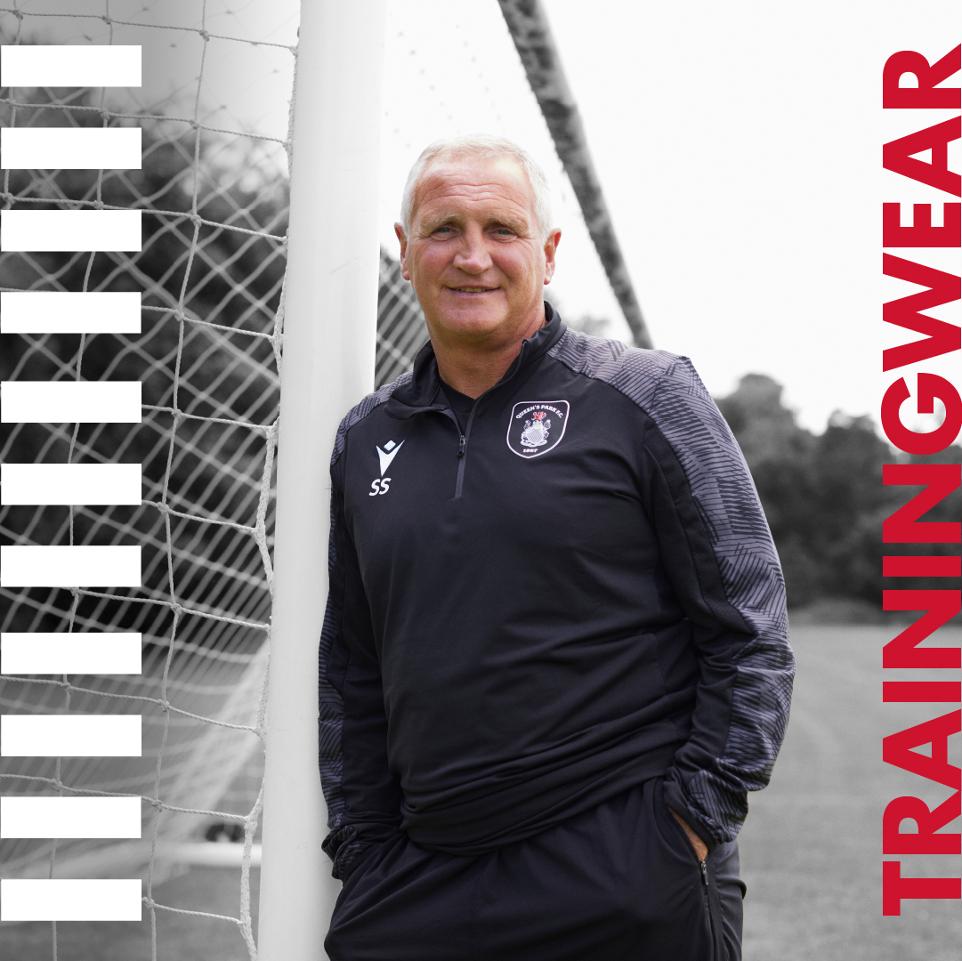 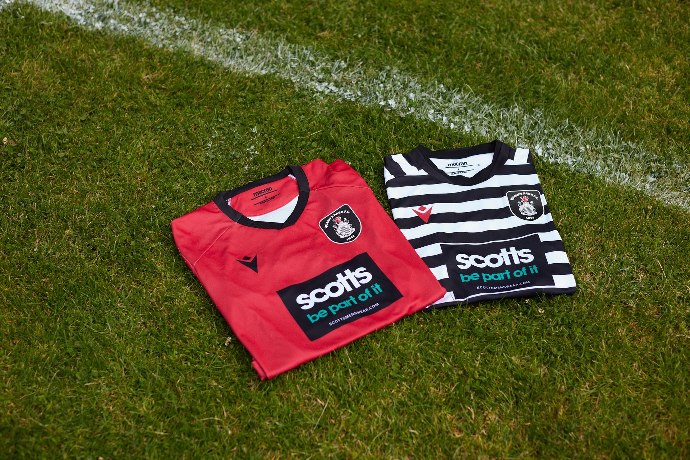 A new chapter is beginning in the life of Scotland’s oldest football club – with a new shirt sponsor signing up for the biggest sponsorship deal in the club’s long history. Queen’s Park FC is delighted to announce its new front of shirt sponsorship with the leading clothing company scotts.

The deal comes at an exciting time for Queen’s Park FC. The club have just been promoted to the Scottish Championship, which will be the first time that they’ve played at that level in almost forty years. They recently unveiled the renowned Owen Coyle as head coach, and are set to return to their newly redeveloped home at Lesser Hampden later this season.

Your Dynamic Snippet will be displayed here... This message is displayed because you did not provided both a filter and a template to use.